The main reason why I saw no difference in this medication was the fact that it weakens the Immune System...Alcohol is made from fermenting sugar with the Fungus as the main product (Cirrhosis of the Liver, even Kidney disease since the body has to constantly try to flush itself).
CURE CANDIDA CURE CANCER 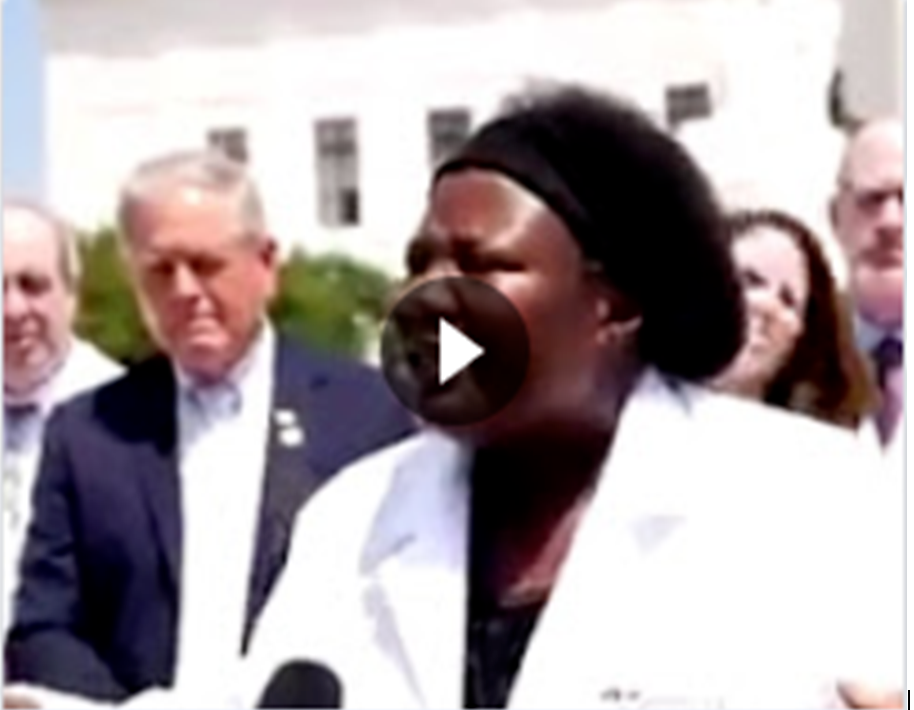 Do No Harm-can be used to summarize Dr. Stella Immanuels’ speech above.

​No double-blinded studies needed here. Our president (Donald Trump) is a walking-talking example of why and how this stuff works. So many conventions and conferences...still NO MASKS.

Now we know why if you test positive once for COVID-19, you will most likely test Positive 4 or more times before testing negative. (Each + number gets counted...).

Now we know why if you tested negative, you’ll probably receive a phone call a week or two later saying you’re really positive.

Now we know why four mail-ordered tests in California came back positive, when none of the four people who order the tests initially, ever swab or took the test. All true events and even worst than mentioned here have occurred and now we know why: https://cutt.ly/nsH8dLZ

On top of that Clinics/Healthcare practitioners are being given monetary incentives for everyone who tests positive.
That’s why we are no where near so-called “Third World” countries like Vietnam who have not had an outbreak in months.

The numbers are being spiked beyond measure and this is the agenda behind it. 100% tested-100% positive, really?
https://cutt.ly/dsH8SkZ

​One question: Are you doing yourself more harm than good? In reference to the hours of mask-wearing that you endure. 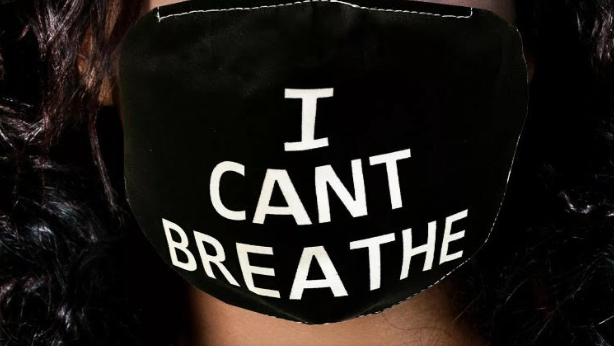 The effects of breathing the same air repeatedly. 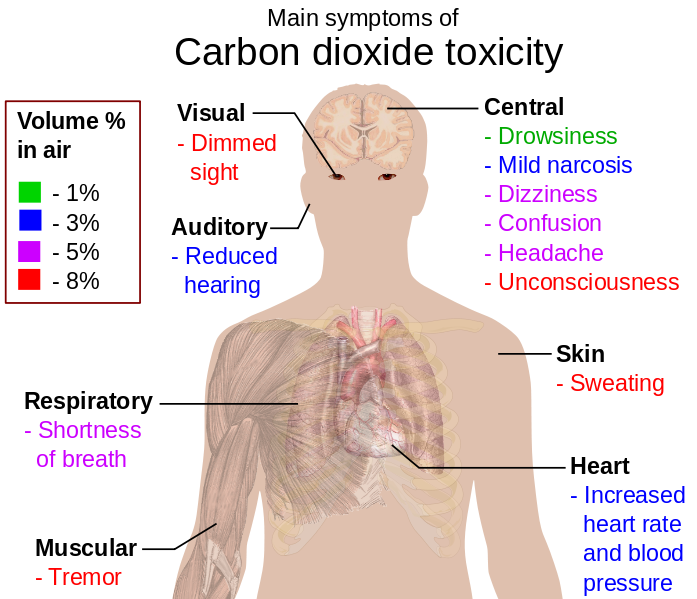 This drug was supposed to be another drug filled with great promises, even better than Chemotherapy they said...why are they still experimenting? Artificial and bleached sugar is a Cancer patients worst enemy but you will never hear that from your doctor because they would not want to compromise the money that is being made off this industry.